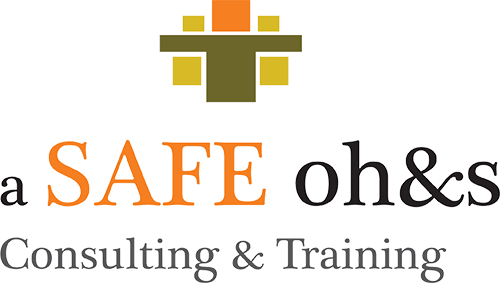 In 1992 three men got together to discuss the requirements of the new version of Australian Standard AS2865 Safe Working in a Confined Space with the plan of developing a training course for workers in these hazardous places.

The Standard outlined the requirements of such a course.

As AS2865 was renewed every few years refresher courses were developed and presented.

The number of personnel trained has been calculated in the thousands.